Insurers Hotline forms part of the international Budget group, which began as an insurer in the early 1980’s and has grown to become an international innovator in personal insurance. 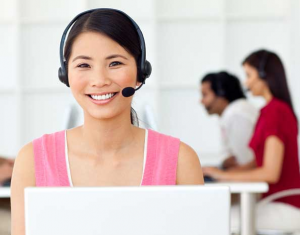 The group began operating in Australia in 1999 and is repeating the success experienced in the United Kingdom and South Africa.

Currently the group is selling in excess of 3000 policies a week in Australia.

Insurers Hotline has been granted an Australian Financial Services Licence by the Australian Securities and Investments Commission to provide financial services in regards to general insurance products.